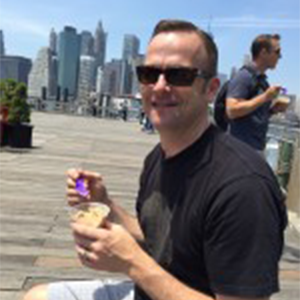 Dr. Weaver graduated from the University of Guelph in 1994 with a BSc in Human Kinetics.  He went on to study in St. Louis Missouri at Logan Chiropractic College and earned an honours doctorate degree in 1998.

He moved to Calgary in 1999 and opened McKenzie Towne Chiropractic and Massage.  He’s very active in the community sponsoring many local sports teams, stampede days, volunteering with Magic of Christmas and mentoring youth with HEROS (Hockey Education Reaching Out to Society).  Dr. Rob is an avid runner completing various races including 6 marathons.  He has raised money for charities participating in the Scotiabank Calgary marathon.   Dr. Rob lives in McKenzie Towne with his wife Kate and 2 girls Sage and Sienna. 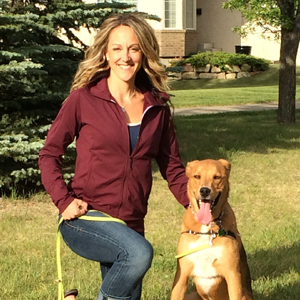 Originally from southern Ontario, Dr. Mintz received her Bachelor of Science from the University of Guelph.  She continued her education in Minnesota at Northwestern College of Chiropractic to graduate in 1999 and has been practicing in Calgary since.

Throughout the years, she has worked in over 20 clinics throughout Calgary and has been regularly practicing at McKenzie Towne Chiropractic since 2007.  Outside the clinic, Carrie enjoys staying active with her husband, two sons and rescue dog Pippa. 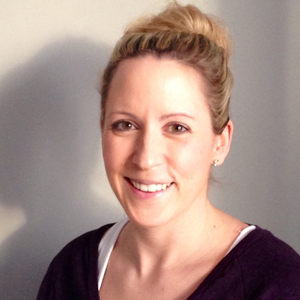 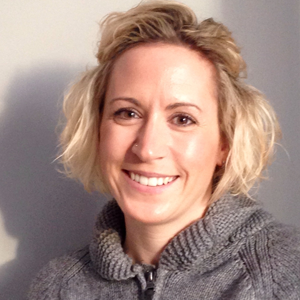 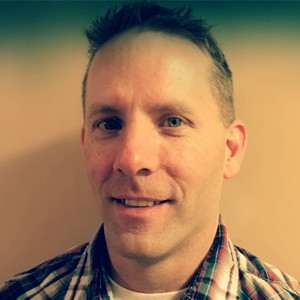 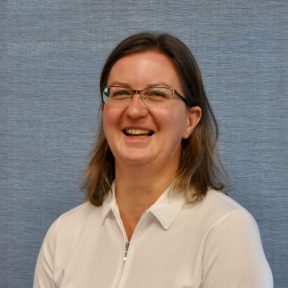 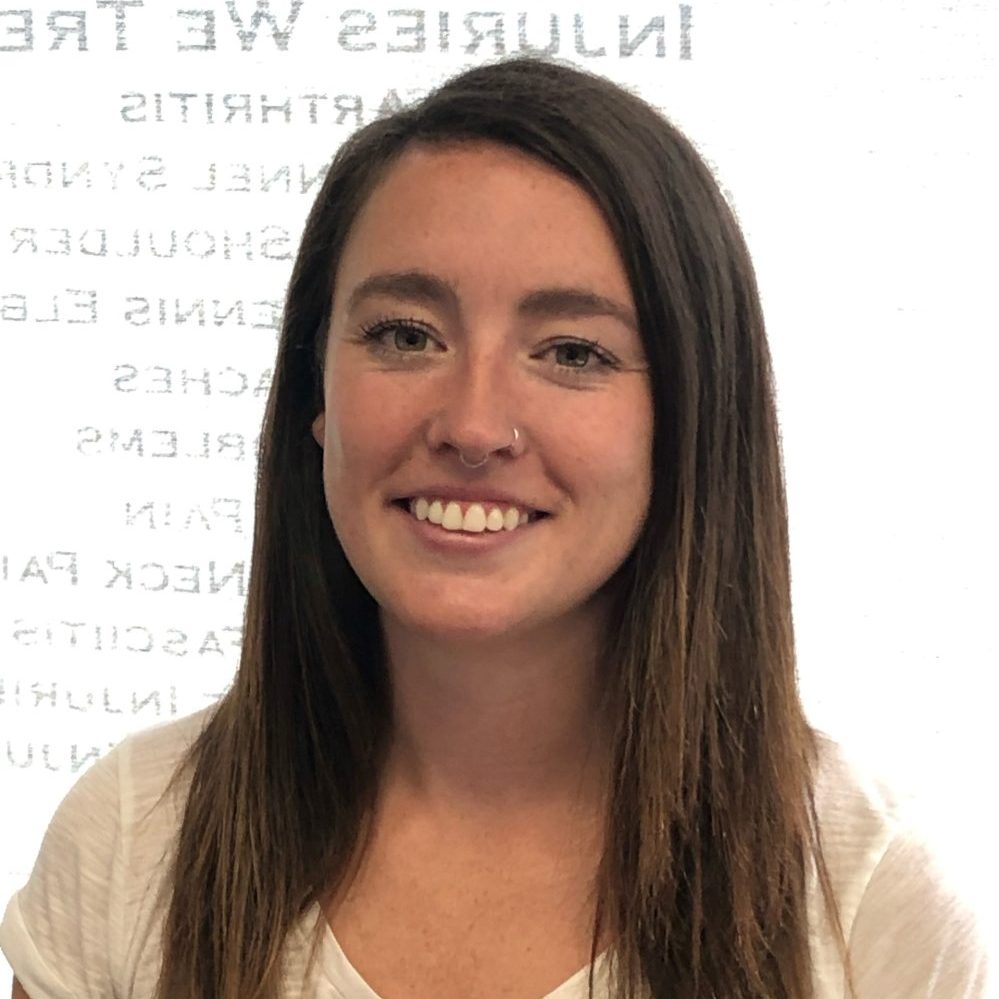 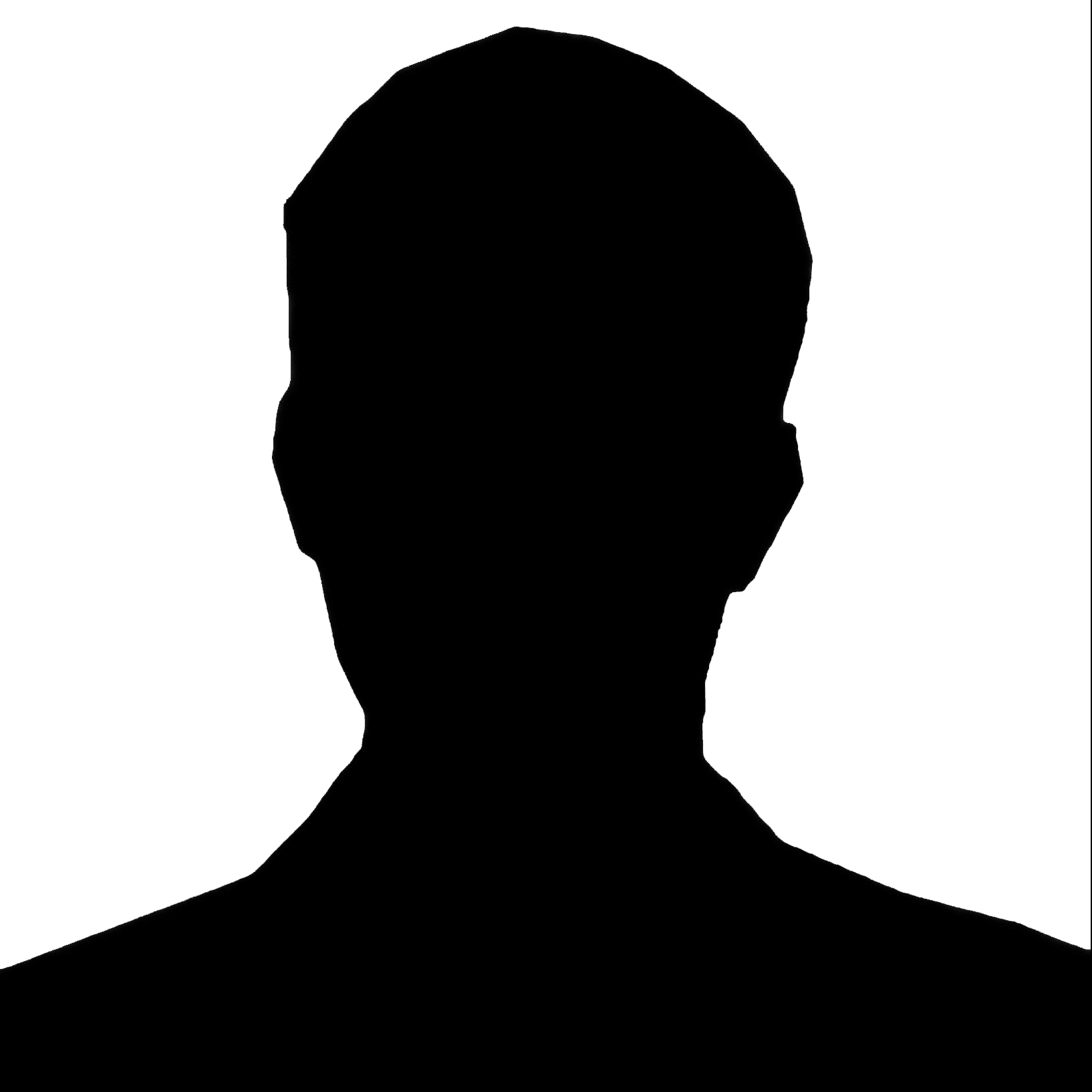 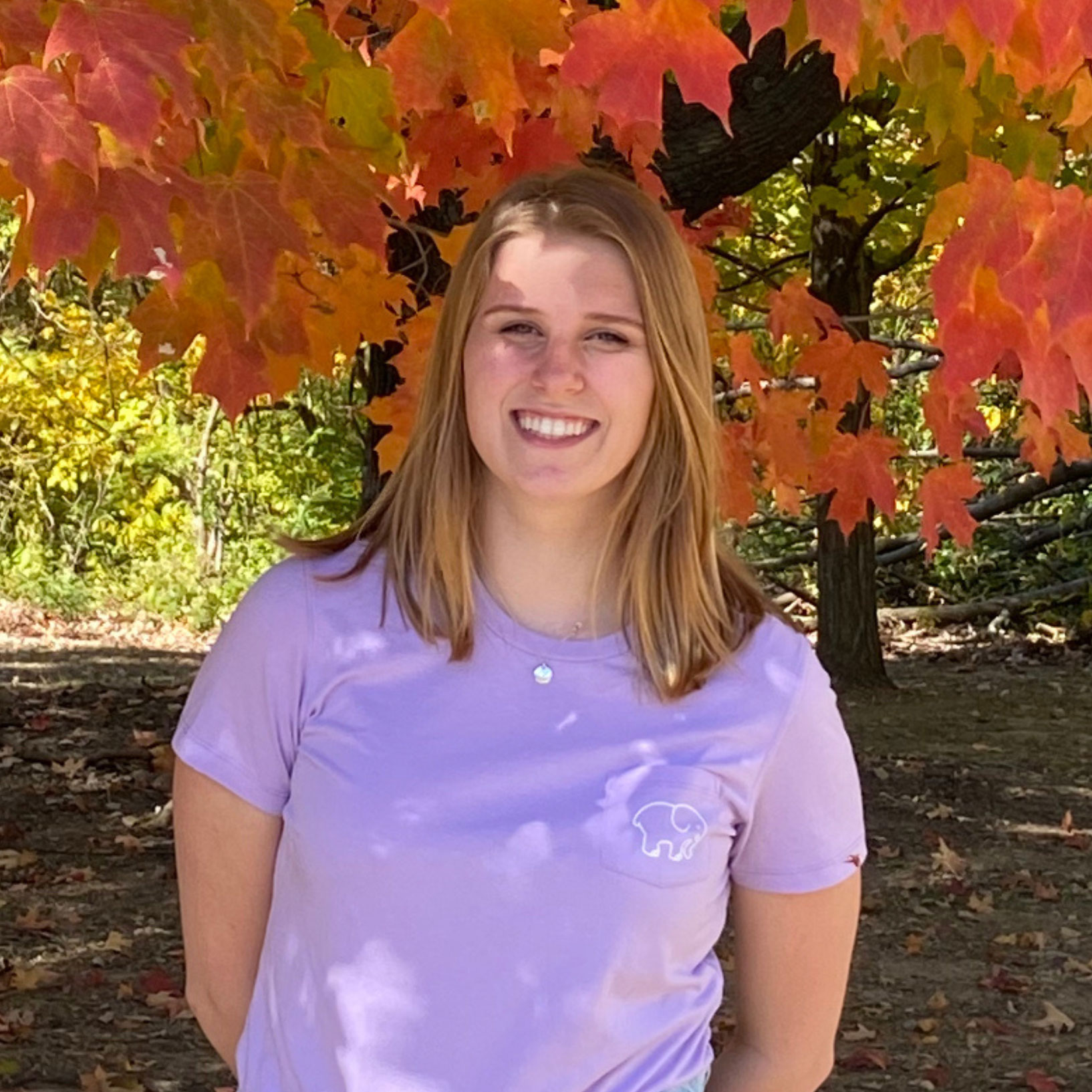 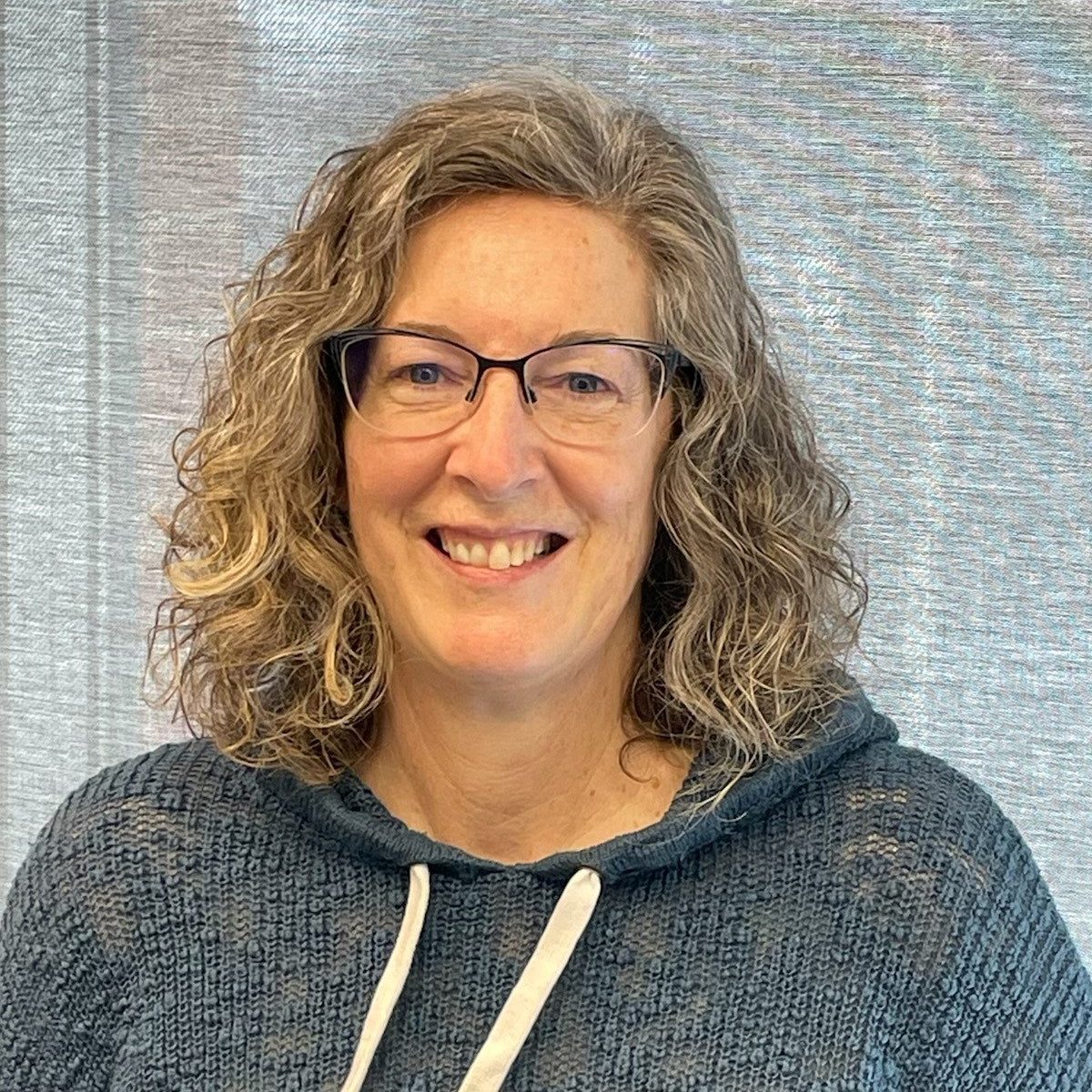